Before You Use Papyrus 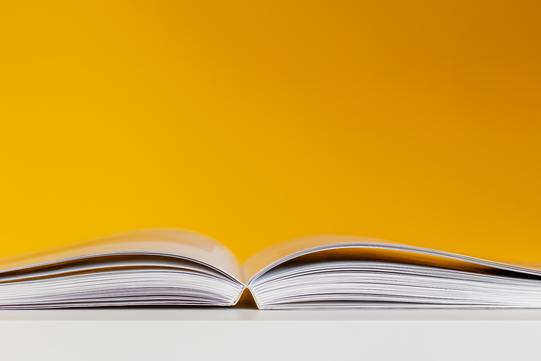 The next time you’re tempted to use the all-so-popular Papyrus font… when your mouse just can’t resist selecting it for your document… STOP.

You may have seen James Cameron’s Avatar, the movie with big blue aliens. You may have loved it or even hated it for a variety of reasons, but very few of you have probably thought twice about the movie poster title or even more so the font used in the subtitles. But… there are those select few that cringed every time those blue people opened their mouth and we were forced to read what they were saying. What’s the big problem you wonder? In a word: Papyrus. It’s the font that every designer loves to hate, battling neck and neck with Comic Sans.

So what’s the problem with Papyrus? Is it really that bad? Or are designers just being font snobs?

The papyrus font was created back in the ‘80’s to simulate how words might have been written on a sheet of papyrus paper, thousands of years ago. It was never intended to be used for the name of a pizza company located in the mountains of California (though I’m still forced to use it every time I design something for that client). Somehow this font made its way into the font library of every computer platform created on earth. And because it was unique and eye catching, everybody with a copy of Microsoft Word and a printer made flyers, posters, postcards, brochures, signs, bulletins, announcements… You get the picture. The font became overused and since most of the people using it misused and abused it in situations for which it was never intended, it started to become associated with every amateurish piece of design work out there. If you really don’t believe me on how much it is (mis-)used check out this website.

You probably wouldn’t wear sandals and a bath robe when preaching in front of a congregation or wear your suit to a family get away at the beach. In the same way, you don’t want to use any font just because its eye catching on any design. Much like different articles of clothing are suited for different events in life, every font has a specific place and time it should be used, or more importantly, NOT used. It should help to convey what you are trying to say, to enhance the look and feel of your communication… not distract from it. Are you really wanting to say that the church bake sale next week has an Egyptian theme? Just because its eye catching doesn’t mean it fits.

Next time you’re putting together that flyer for the church and you don’t anyone to miss the event and you’re just itching to use papyrus because your trying to look edgy and stay hip… STOP. There are alternatives.  There are plenty of sites on the web that have free or inexpensive fonts, and they are well worth the investment.  Here are 5 alternatives to using papyrus.

What are some of your favorite alternatives to Papyrus?

Jeremy lives in Richmond, VA. Although he grew up in California, he has lived in several different places before making Virginia his home. When not working as a graphic designer at Salem Church Products, he loves to travel to other countries, work for charities, and shoot photos… trying hard to combine all three when he can. 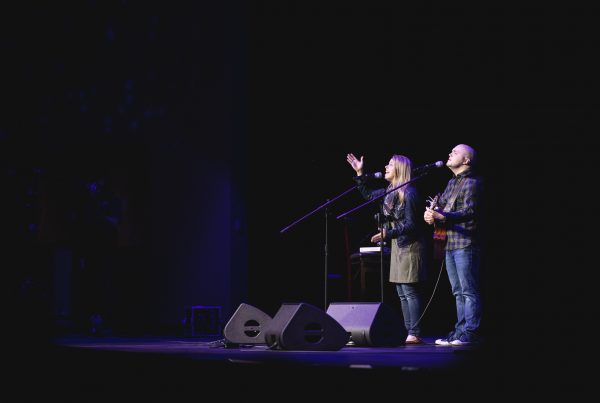 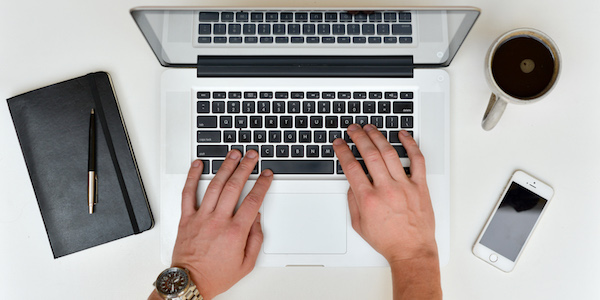