The Do’s and Don’ts of Live Recording 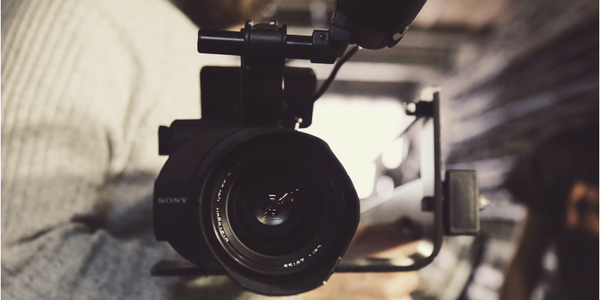 Most church leaders do not realize the importance of live directing. Whether it is for Television or more commonly for live stream services, the professionalism that you show in your directing determines how people experience your services. Whether or not viewers will return to view your services again or even come in person to your church can depend on how well you do your job.

Unfortunately more often than not church directors simply pick shots at random. Live directing does not have exact rules but after many years of experience there are definite do’s and don’ts to follow. If you watch professionally directed televised church services or even secular events you will notice they have certain trends that you can follow. Here are just five do’s and don’ts I would like to share with you.

One of the more common visual blunders I see on live stream broadcasts of services, is the overuse of prolonged cross dissolves. This was a trend in the 80’s and has since gone out of style. Also when there is a speaker or preacher, I would not use cross dissolves at all, except perhaps during prayer.

Cross dissolves have their place but usually only on slow tempo songs or prayer services. As a preference, I would usually not use a cross dissolve more than 2 seconds long.

I have seen in many services, a director who clicks the shots at random, as long as they are framed and ready to go. After a while it gets difficult for me even to watch the screen because there is no rhythm or purpose to it. During speaking or preaching too many cuts in the middle of sentences or points can be a real distraction.

When directing music, it is important that your shot cutting is in tempo with the music playing. Your cuts should be on the beat of the music when possible. It is more natural to your viewer’s eyes for the shot to change in beat with the music. When directing the preaching or speaking it is important to cut after complete thoughts are made. As a practice, I kept the sermon outline near me to know where the pastor was on a particular point in the lesson. It is also important to plan audience or crowd shots to show audience response to good points, and also to give your speaker time to find their place in their notes on the podium or even to cover up when they need a drink of water.

Don’t – Miss the Focus of the Service

I have seen it many times. I am watching a service online and someone begins to sing a solo. I look at the screen and there is only a shot of an electric guitar and he isn’t even playing. This is called missing the focus of your service. The viewer shouldn’t be waiting a long time to know who is singing. Another example is an instrumental is playing and the camera shot is only showing someone on the praise team smiling and clapping.

If a soloist sings you should already have planned to capture them before they begin. Our worship leader would list all soloists and their mic positions on the printed order of service. When instrumentals begin, show some band shots. If there is an extended period of applause then wide crowd shots and audience member shots should be used. The most important thing you can get across through live directing is making your online or tv audience feel like they are right there with you.

This is a common issue with many churches. Camera 1 has the back focus out of alignment so that every time he pulls out halfway the shot goes out of focus. Camera 2 has his gain setting set a level too high and he’s trying to fix it by lowering his iris setting, but the shot doesn’t match the other cameras. Camera 3 crane jib can’t turn left or right because someone has bumped the gears out of alignment. Camera 4 roamer has a orange screen because of a bad white balance. Camera 5 wide cannot get the zoom controls to work. Camera 6 roamer cannot hear you on comm because his batteries are dead or he is on the wrong channel. If you are not prepared with your equipment before service, you are headed for a train wreck.

It may seem like overkill but a good director makes sure all cameras are working, white balanced, level, matching in color and brightness, batteries are charged on wireless cameras and comms, back focus is set, all signal paths are received, monitors working, zoom and focus controls are working and crane motors are in working condition.

While this guide does not cover everything there is to know about live directing, hopefully it will help you recognize some of the more common problems helping you become a more efficient live director. 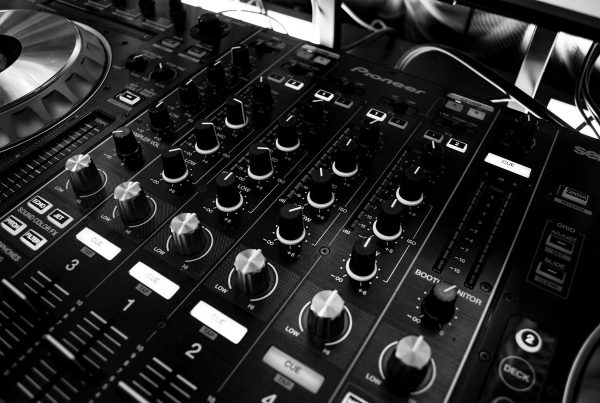 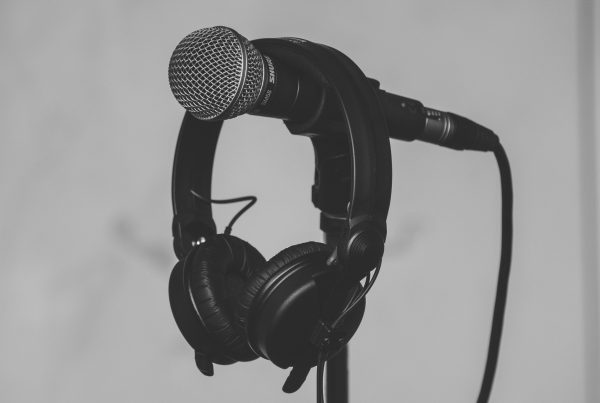 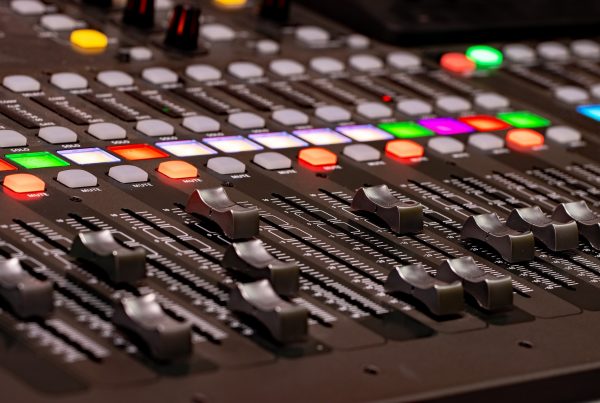 How to Set Up Sound Equipment for Church Worship