What to Do When a Volunteer Is More Skilled Than You 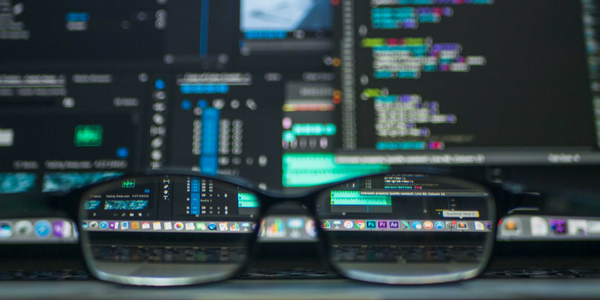 As a tech director, I want to be at the top of my game. If a volunteer has a question or needs help trouble shooting I always try to have the answer right away. It’s not a pride thing. It’s about always learning, growing and giving my volunteers the confidence that they won’t be hung out to dry. But what happens when a new volunteer comes on board with more experience than you on a certain station. It may be a college student that’s helping out over the summer who’s been studying lighting all year. Or a sound engineer that moved from another city and has had the past experience to mix in a professional theater. Or even a new member that works at the local news station and can run circles around you on the video system. As intimidating as this may be, its pretty much the best situation you can find yourself in. You learn from them, let them train others and yet maintain your role as Tech Director.

This is the greatest opportunity for you to teach other volunteers how to learn. Imagine seeing a leader humbly hand over the reins to another volunteer. Not in a waving-the-white-flag-in-surrender way but as a leader who seeks the best for the whole. If you want volunteers that listen, respond to constructive criticism and approach everything as a student you must show them how to do it as their leader. Once you’ve released control, you can now learn from them and get better yourself. Soak in everything they do, ask questions and show your appreciation for them being on the team and their willingness to pass on what they know.

This next part gets a little tougher. Now that you’ve handed over the reins, invite other volunteers of the same station to join in as you learn. By inviting volunteers into this you can avoid two things. Other volunteers would catch on and will stop looking to you as their leader. The second can be even worse as the more skilled tech would feel used and unappreciated, especially if you learn new techniques and then pass it on as your own knowledge. The more you pour out encouragement the closer your team will grow in relationships. The more they will encourage others. You will see their skills soar.

Steve Jobs did not create the Apple empire by himself. Jobs let other people take the lead in design and growth. I can easily name Tim Cook (even before the passing of Steve Jobs), Jon Ive and Phil Schiller. Good leaders encourage and lift up more leaders. As your volunteers grow, you will grow. Shake the fear that someone could take your position or become more important than you. That kind of thought is a downward spiral.

Embracing the strength of your volunteers will take your team to the next level. It will make other people want to join the team. You will grow in your knowledge as will your volunteers. They will follow your lead as an encourager and student. Born in Massachusetts but Raised in Richmond, I call RVA home and love living here with my wife (Cara), three boys (Ian, Parker Jack), soon to be girl and our rescue dog (Cooper). Our house is noisy, crazy and full of life!

I have worked at Hope Church in Richmond, VA since 2013 as the Worship Arts Technical Director and I love the team that I get to be a part of at Hope. 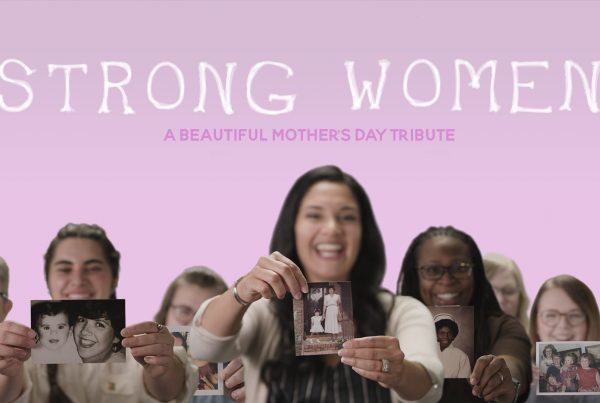 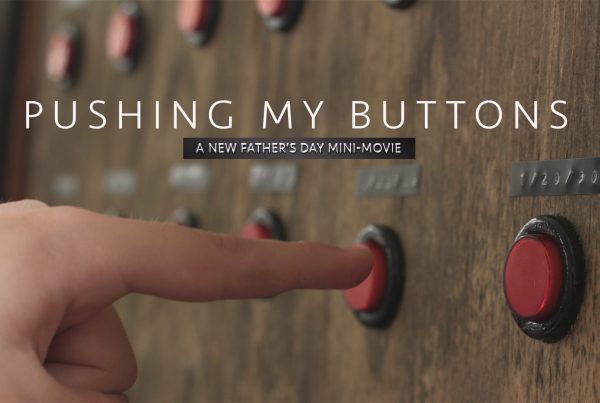 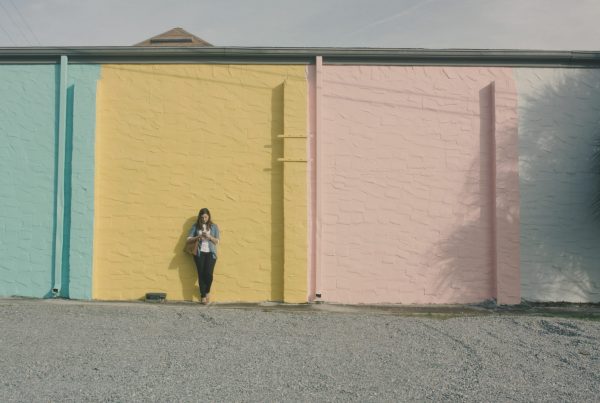