Being Musically Prepared for the Unprepared 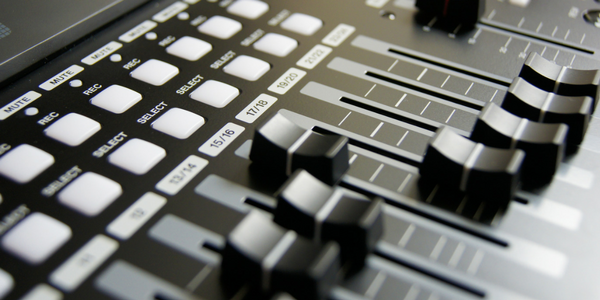 We hear it all the time. It has many names. Some call it “spontaneous worship”, others call it “flow”, and then some just call it “going off script”. But is there a formula to this elusive untamed worship moment or expression, and why is it so important to get it right? While I wouldn’t say there is a specific formula, there is absolutely a wrong way to go about it. Having your team be musically prepared for the unprepared ironically has little to do with music, and everything to do with surrender. And surrender comes through unity, with the Holy Spirit and the worship leader who is commissioned to lead the specific set in that given moment. Of course, there are many great tactics that help us be equipped in such moments, and we will discuss some of those, but those are only tools that help support the key ingredient – a heart of worship – more on that later.

So what are some things that can help us be prepared to execute an uncharted “worship moment”? Here are 3 that I found to be essential for our team with Heights Music.

1. Preparation – To be musically prepared for the unprepared, you must be…drum roll…prepared! I can never stress enough how important it is to learn the songs before the rehearsal. At our church, we do not have a separate rehearsal day and only run through the set on Sunday morning, therefore knowing the songs is crucial. We always encourage our team that we want to spend little of our rehearsal polishing the known, and spend a majority of our time preparing for any moments of the unknown that the Spirit may want to lead us into. By utilizing the incredible resources and platforms we have to learn the songs on our own time, we can use our limited rehearsal times to sync creativity and add anything extra we want to include in our set.

2. Music Director – This is a role that is often carried out by a musician, usually a drummer or keyboard player, which mainly centers around closely watching the worship leader and leading the band where they want to go. A music director acts as a voice between the worship leader and the rest of the team and typically has a microphone that only goes to the band’s in-ear monitors. The MD is the hands & feet of the worship leader. Whether it be hand signals that have been discussed beforehand, or simply following a leader’s vocal intonation, the MD can quickly call out the part of the song that is to be played next. This is an incredibly important position and is exactly how we communicate during our sets with Heights Music.

3. The Nashville Number System – You may have heard it mentioned, but this method is a game-changer when it comes to calling out chord changes on the fly and is very easy to learn. Using this system, all it takes is knowing the key of the song, which hopefully is something everyone has figured out before the set begins. 🙂 The rest is centered around calling out “intervals” rather than the actual chords. There are a ton of resources you can find on this, but here is a great article outlining the way this system works and how it applies to worship sets. I would strongly encourage your team to start speaking in numbers, so that any spontaneous changes can be quickly called out and executed.

All of the above are great tools to implement to help us focus on what really matters – the heart. Worship can not be systematized. It is in its essence, an untamed expression of our response to the Lord’s goodness and nature! We are called to worship the way David did, with every fiber of our being. The moment our worship is dumbed down to a series of progressions, a guitar riff, or a groove, it’s no longer worship. It becomes a gig, a hobby, which happens to include a positive message. But this is not the worship I see described in Psalm 150, or the earth-shattering erupt of praises we read about in Acts 16 which opened the prison doors for Paul and Silas. A worship leader is not a position, it is a posture that every heart on stage must carry. To be truly prepared, before our skill, our heart must be in a place of surrender to Jesus, both in our personal life and during a congregational worship expression. When we are surrendered to serve as empty vessels, we become aligned with the Holy Spirit and are able to worship in unity with the rest of the team and go into the unknown!

Serge Vysochin has been a session musician and music director on several worship projects and played with artists including Lincoln Brewster, Meredith Andrews, and Thrive Worship to name a few. Through years of contributing musically to various worship collectives, Serge began to find a new voice as a songwriter and has co-written and composed on the new Heights Music album titled “Father of Hope” which released Summer of 2019. Today, Serge serves as the music director at Bayside Church of Citrus Heights, a local church in Northern California.

You can stream/download the debut EP from Heights Music here. 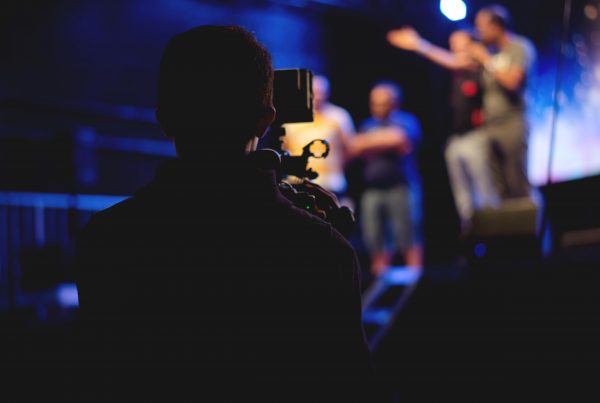 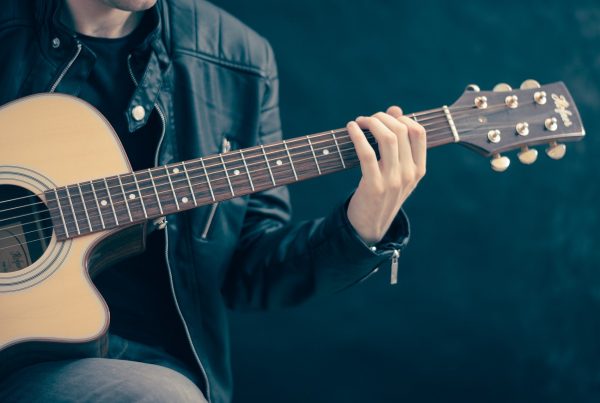 10 Essential Things to Know About CCLI 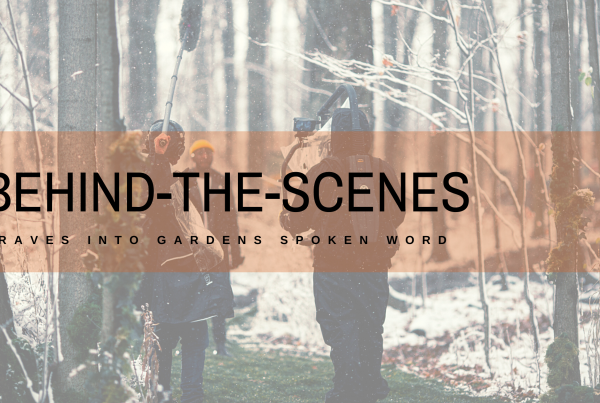 A Behind-the-Scenes Look at Graves Into Gardens Spoken Word