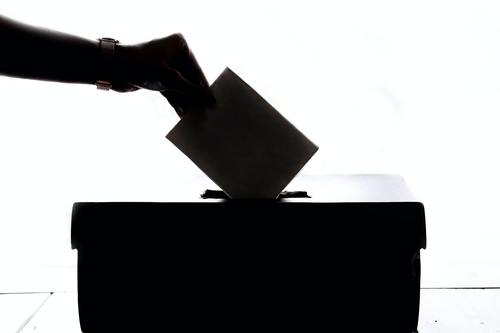 Promises, Promises is a very special mini-movie for me. While it’s one that I did not write (that was my creative partner Phil Grimes), I did have the initial inspiration to create the piece. That inspiration came while returning home from the Echo Conference in July 2011, where I was compelled to live a better story, leave my job, and launch Journey Box Media. This post contains my (mostly) unedited thoughts jotted down on the return flight, which over a year later became the video Promises, Promises.

Unsatisfied with the way many Christians view politics and the amazing freedoms we have, I now had a voice to get my thoughts out there.

I hope this video can speak to everyone in our country, regardless of political affiliation. Most of the time when I write about our video projects, I ask you to watch the video first. This time however, if you haven’t seen Promises, Promises, yet, I’d ask you read through this first. Then watch the video.

I’d also like to ask for grace. This was almost a confession for me.

I’m torn between my appreciation of freedom, and my following of Christ.

I was raised to believe that to be a Christian is to be a republican.

Somehow war and violence was okay if it was to keep our country safe, to protect our values, our way of life.

How much money, time, energy, emotion, passion is spent during election seasons?!

I am not anti-government.

My Father was in the military, and I am completely aware that our freedoms are not free.

I am extremely thankful for the sacrifice of those who serve our nation as well as their families.

I cannot reconcile [with the idea that] the way to peace is war.

[The feel of the video should be] very motivational, challenging

A Christian government/president is not the answer… That’s what Israel was looking for, but Christ was much different.

Wouldn’t it be cool if the answer to poverty didn’t rest in the government?

Wouldn’t it be cool for a few to change the world?

For the homeless to find a home?

For the hungry to be filled?

For the addicted to be set free?

Wouldn’t it be cool if we were known by our love?

Yea, that would be cool.

The Church is the answer

Be the answer. Change the world.

Okay, I’ll admit – the “wouldn’t it be cool” part was stolen inspired straight from a Nissan commercial… at least we didn’t use it.

I’ll also admit that the last line was super corny, but what do you want from my raw notes after a few days of my world getting rocked by Gary Molander, Carlos Whitaker, Jon Acuff, Andy Crouch, and the Skit Guys?

We all at Journey Box Media hope you are inspired by Promises, Promises to live a better story.

Kevin O’Brien is the founder of Journey Box Media (@JourneyBoxMedia) where he produces, writes, directs and edits short films. He is also the Director of Arts at Oasis Community Church and blogs about his creative church expressions at NoSafeStories.com. He resides in Lakeland, Florida with Teresa, his wife of 12 years and his 3 children, Stephan, Caedmon and Rakiyah. He loves visual storytelling, through film and worship gatherings.

View all posts by Kevin O’Brien → 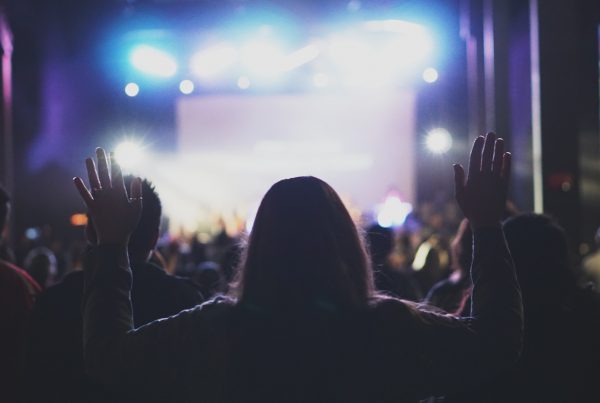 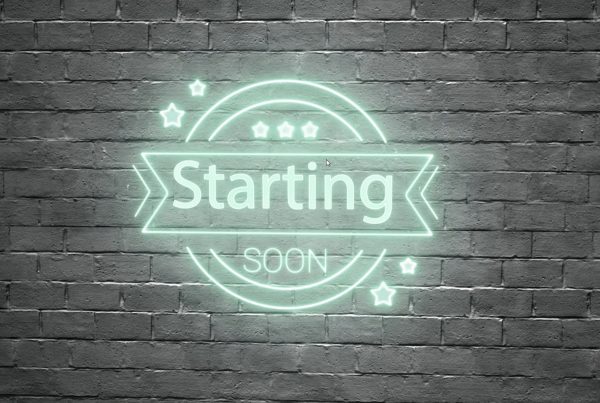 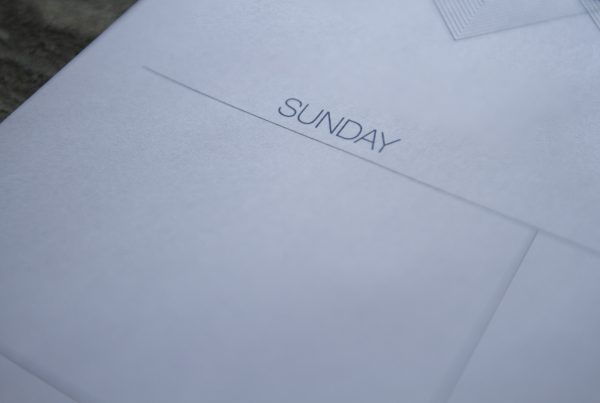 10 Service Ideas for the Creative Church